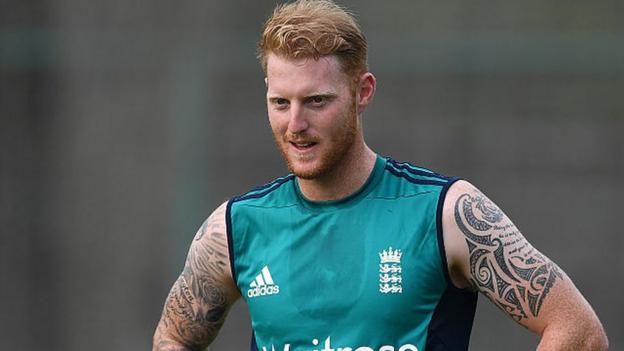 Stokes did not quite set the stage on fire either with bat or ball in his first game, but, had a useful contribution to make in both the departments. Steve Smith played only two specialist fast bowlers and was banking on Stokes to bowl his 4 overs and the Durham all-rounder was able to complete his quota without giving away too much. Stokes kept his overall economy rate under 10 on a great batting pitch and earned himself a wicket as well. END_OF_DOCUMENT_TOKEN_TO_BE_REPLACED